
Lindholm: “The surface of the asphalt looks pristine, but there is just no grip” 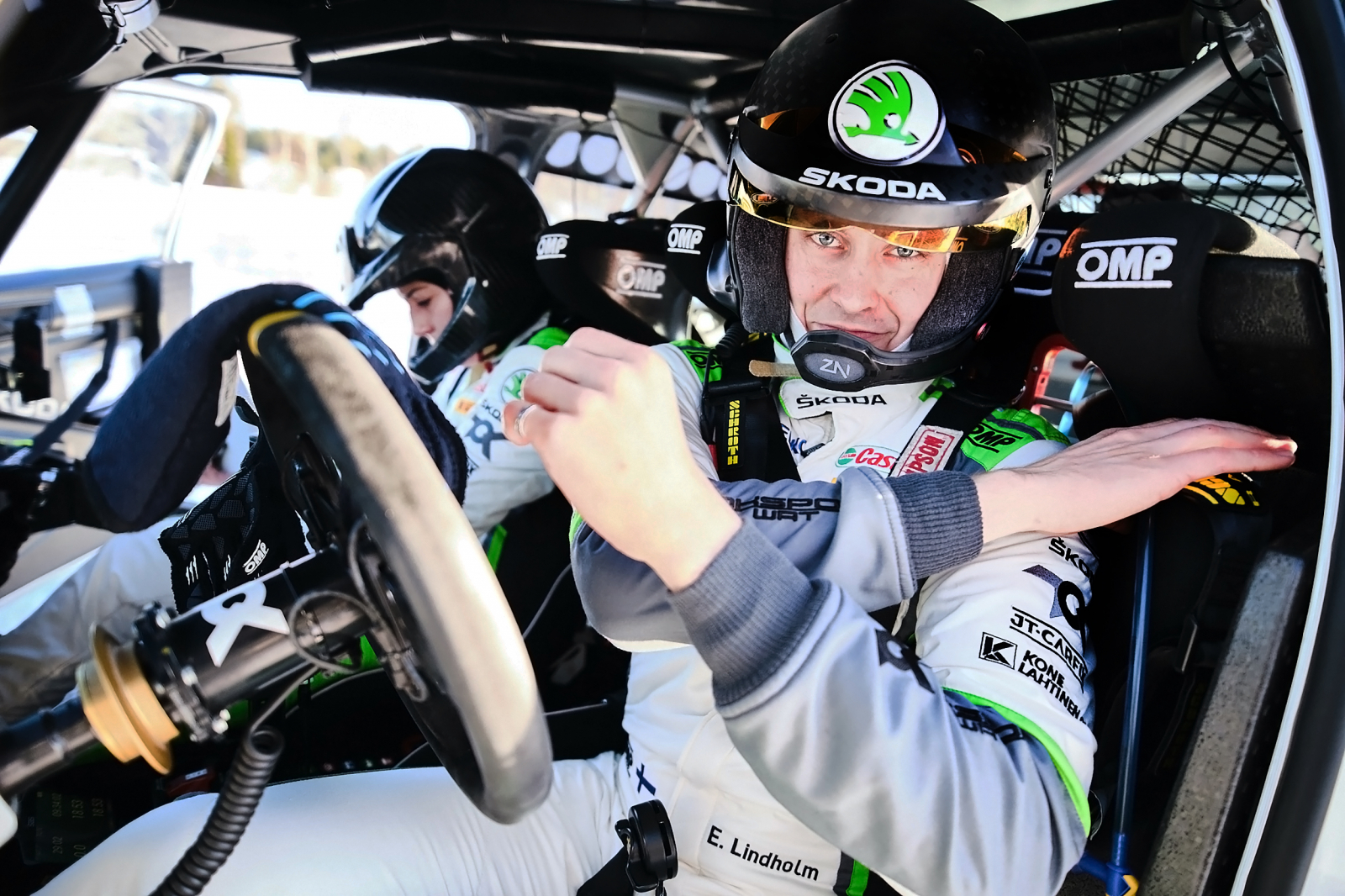 Team GRX's Emil Lindholm and Reeta Hämäläinen will drive their second World Rally Championship round of the season as the WRC series continues on Croatian asphalt roads. The duo, competing with Toksport WRT's Škoda Fabia Rally2, will start the route known for its mixed asphalt surfaces with confident attitude.

Emil Lindholm, competing in the WRC2 class with Škoda, prepared for this weekend's World Rally Championship round by driving two-day tests with Toksport WRT in Croatia. Lindholm was already competing in Croatia last year and the upcoming rally route will follow much the same stages. There are only two new special stages; Saturday's third and Sunday's first special stage.

Last year’s rally showed that the biggest challenge in Croatia is the change in the surface of the asphalt during the special stages, which in turn causes significant variations in grip.

- There is not quite as many hard places on the route as there were on last year's first special stage. In slippery turns, the surface of the asphalt looks pristine, but there is just no grip in it. When writing pace notes, it is difficult to find similar spots on the route because our pace is low during the reconnaissance stage.

- However, everything is good for the future. Our car is familiar and good and I drove my previous asphalt rally in October in Spain. Sure, I’ve changed my driving style a bit from it, so we made small tweaks and changes to our car.

- On the first day of the test we built adjustments to our car, which on the second day we confirmed to be good on the second test road. The car felt good. The car is the same one we drove in Sweden.
Lindholm expects a fierce battle for the top spots in the WRC2 class.

- The starting list is a very high level of competition. Pretty impossible to say any big pre-favorites. Our own goal is to drive good performance and intact competition. Last year we had a good pace in Croatia from time to time and on that basis it is nice to start rallying.

- I predict the edges of the asphalt can cause problems when turning sharp on corners and you have to be very careful. One has to think in the pace notes about how much it makes sense to cut somewhere. However, you have to drive hard all the time and at the same time get through the route without any problems, Lindholm reminds.

Closing day of the rally, Sunday’s program has four more special stages (54.48 km). The rally ends with a 14.09 km Power Stage special stage, for which the first competitor will start at 14:18 (UTC+3). Additional points from the Power Stage will also be awarded to WRC2 drivers.